Deargen secured the world's largest level of NASH patients data: enables to predict of therapeutic markers and diagnostic markers to distinguish stages of NASH patients
Development of new drugs based on discovery of targets in NASH stages and treatment strategy gets on track. 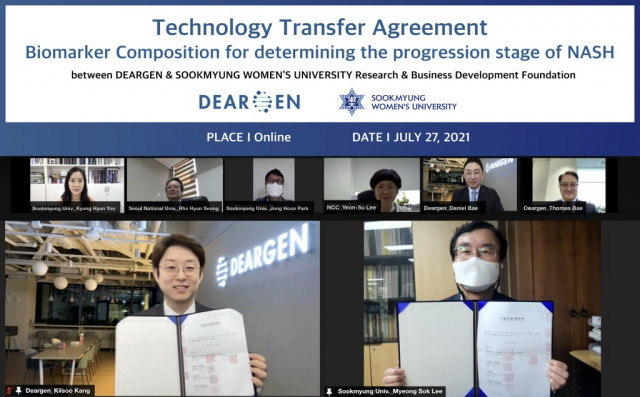 Based on the agreement, Deargen obtains three patent rights for biomarkers of NASH. After conducting verification of licensed biomarkers, and combining its unique AI-based capability of developing new drugs with the knowhow of Managing Director Inhwan Bae who experienced the entire cycle of new drug development at Hanmi Pharmaceutical, Deargen will accelerate the development of new drugs for NASH that has no available treatments yet.

Starting with the technology-transferring agreement, the company will continue collaboration with Sookmyung Women’s University in diverse aspects, including sharing study results, exchanging human resources for educational activities, and sharing infrastructure to build a foundation for industry-academia collaboration.

Regardless of alcohol, NASH causes fatty liver and evolves into liver fibrosis, cirrhosis, and eventually into liver cancer. Over 30 million patients are reported in the United States alone, and tens of thousands of new patients are added in Korea during recent years. The market of NASH treatments is expected to grow to over KRW 30 trillion (approximately USD 25.97 billion) soon, and the successful development of treatment promises a blockbuster new drug with an annual revenue of over KRW 1 trillion (approximately USD 865.8 million).

Global pharmaceutical companies, including Gilead Sciences, Pfizer and Novartis, are focusing efforts on the development of NASH treatments, but none of them has demonstrated desirable effects yet.

A number of pharmaceutical companies in Korea are discovering compounds for treating NASH. Yuhan Corporation recently concluded licensing agreements with Gilead and Boehringer Ingelheim for two technologies. Earlier, Hanmi Pharmaceutical licensed ‘efinopegdutide (HM12525A)’, a candidate compound, to MSD. Through its joint venture firm, REDNVIA, Dong-A ST is developing ‘evogliptin (Suganon)’, a currently available treatment for diabetes, as a NASH therapy, while Ildong Pharmaceutical introduced at Bio USA the ID11903, a candidate compound for NASH treatment which is in pre-clinical trial with Evotech, a drug development company in Germany.

The research team said, “We are excited to see outcomes of the 5-year research project being licensed to Deargen that has global-level AI-based technology of developing new drugs. We will continue collaboration with Deargen to commercialize a new therapy for NASH.”

“The license of technology carries great significance in that it is the transference of viable asset from a university to a company,” said Myeong sok Lee, Director of Sookmyung Women’s University Research & Business Development Foundation. “We plan to build a success model of commercializing unique technologies of Sookmyung Women’s University by promoting follow-up projects with continued re-investments.”

“While no candidate substances of NASH treatment have demonstrated effective clinical performance, Deargen is concentrating efforts on enhancing understanding of NASH and on collecting adequate data in search of novel diagnostic markers and treatment targets. With the focus on clinical data in NASH patients and proprietary technologies of Sookmyung Women’s University Research & Business Development Foundation that enables NASH patients to be distinguished by stages, we reached the technology transference agreement,” said Kilsoo Kang, President of Deargen. “Leveraging our own AI technology, Deargen will accelerate advancement in developing NASH therapy by discovering new treatment targets and therapeutic candidate compounds.”

Established in December 2016, Deargen (President: Kilsoo Kang) is an AI-based drug discovery and development company. In February 2020, the company released study results on predicting the development of COVID-19 treatments. Candidate compounds for treating COVID-19 predicted by Deargen include remdesivir, which was first approved as an emergency therapy. The company conducts research on and owns core AI technologies in-silico, such as ‘prediction of bio-markers’, ‘selection of disease targets’, and ‘extraction of candidate substances for new drugs’, utilizing techniques of meta analysis of genome big data and its unique AI technologies. Building on these outcomes, the company is developing new drugs in collaboration with multiple pharmaceutical companies and research institutions, demonstrating its outstanding technology capabilities as being named as top awardees at the ILSVRC, a world-prominent deep-learning competition, and Dream Challenge, an international AI-based new drug development competition. 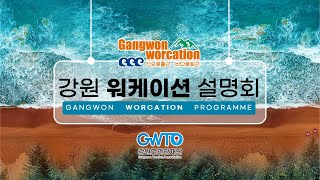 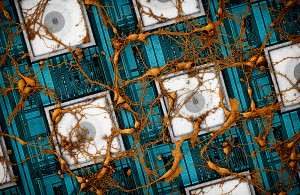